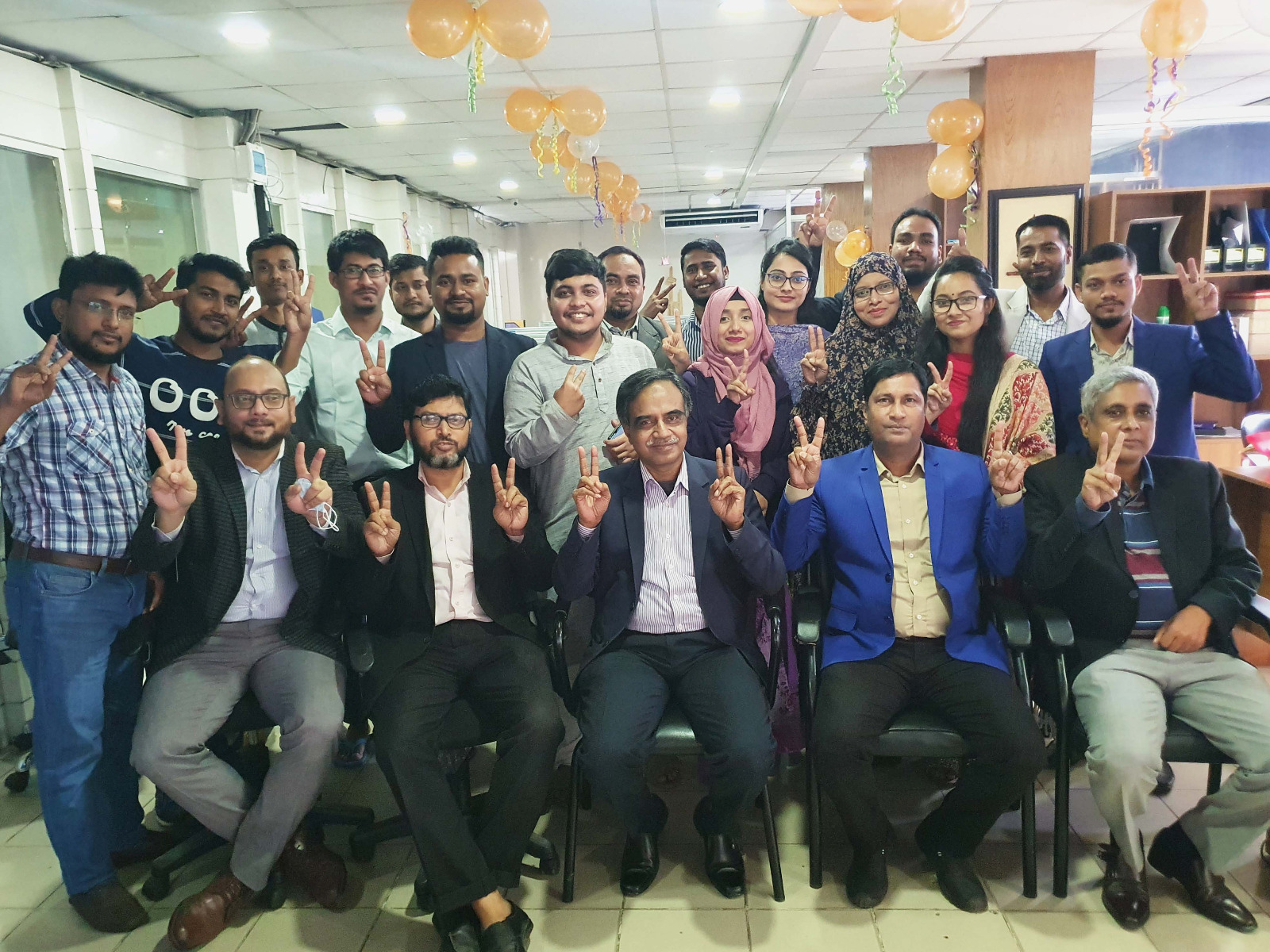 Dolphin is a leading E-commerce company of country’s IT sector, started it’s journey in the second day of July 1986 with three hardy persons with small cash in hand but 6 men years of experience in computer technology behind them. Since the beginning, the company has established a successful story of tremendous growth as well as a wide expansion in business areas. The company has been grown further from three peoples to 30 peoples well-knit team today. An in-depth restructuring plan that begun 10 years back contributed heavily to Dolphin’s success allowing our business units to react to market changes ahead of the competition by the committed management team. In the year 2004 the company has been merger with Daffodil Group, one of the most prominent and experienced ICT and Educational conglomerate in Bangladesh. The growth rate of the company annual turnover was more than 35% because the company was in right track of computers business. When others computers firms were increasingly concentrating on ordinary relating, we were always putting more emphases on customer’s service. When other companies bringing technology to the users then we brining users to the updated technology. And that is the real business secrete behind the widespread customer-confidence on our company and its amazing growth..

01.
IT & Electronics
Dolphin is authorized distributor & reseller of different brands, Sell IT & Electronics items to all country side of Bangladesh.
02.
Surveillance Solutions
With our advanced Surveillance Security and CCTV systems, you can protect your company from break-ins and home invasions.
03.
Customized Software
With Our Customized Software systems, you can Customized your software, We have lots of Software which is Smart Edu, Smart Business 24, Smart Hospital, etc.

Dolphin not just a Electronics store, we come to the world just to make it better, bring the latest technology to everyone 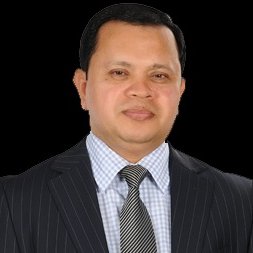 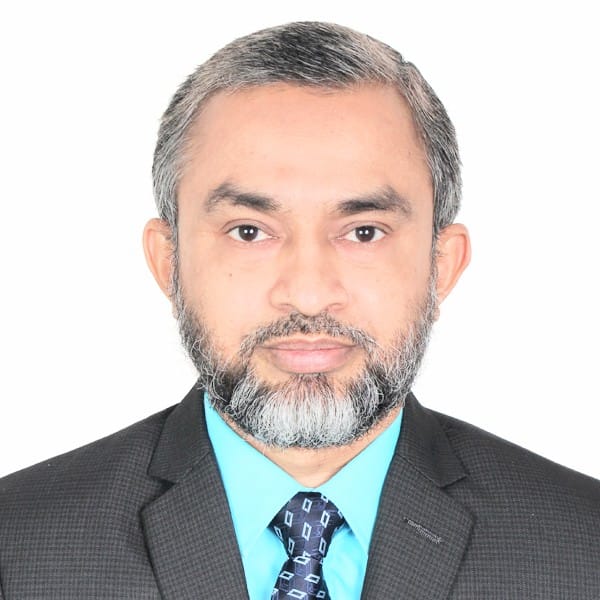