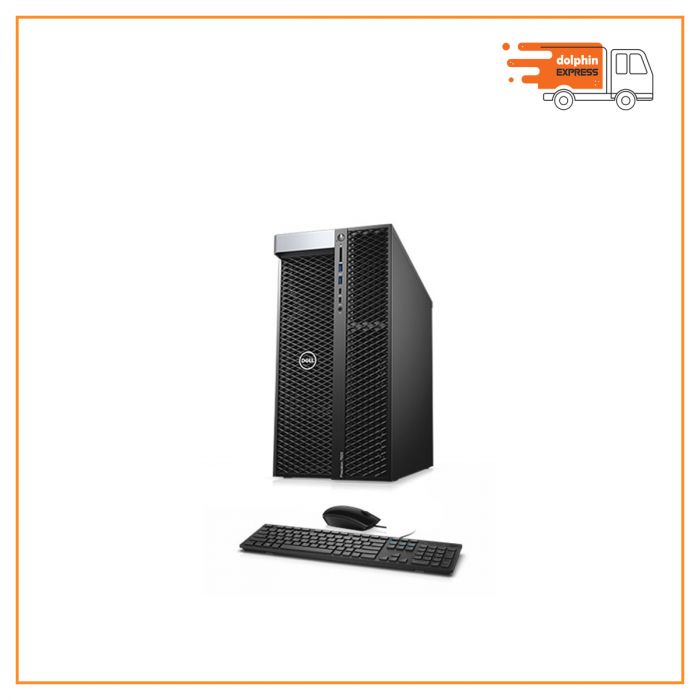 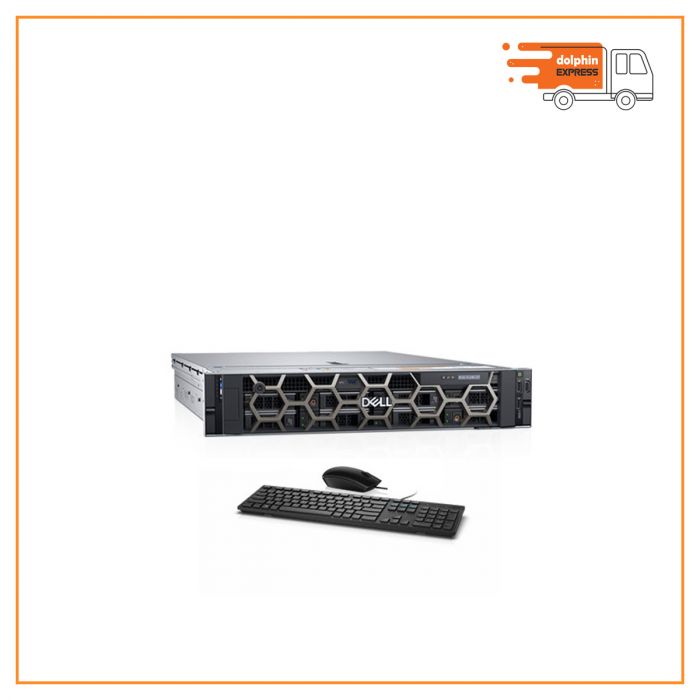 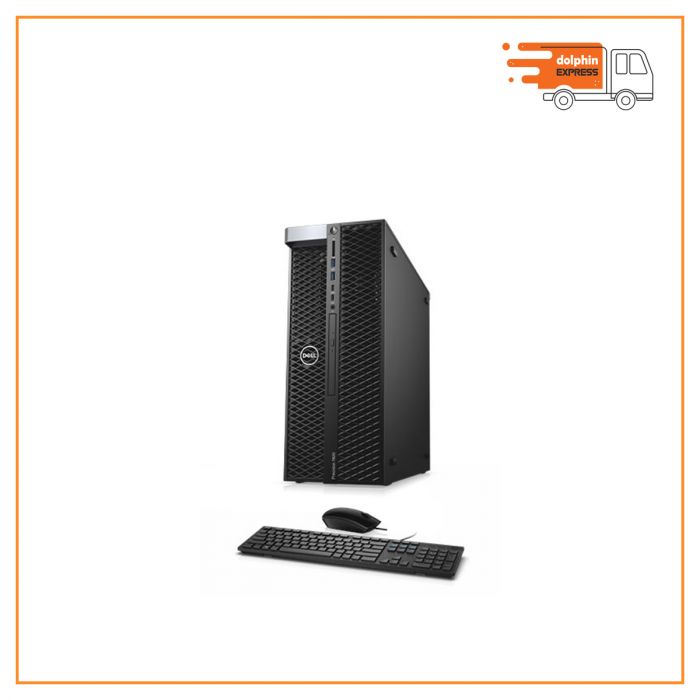 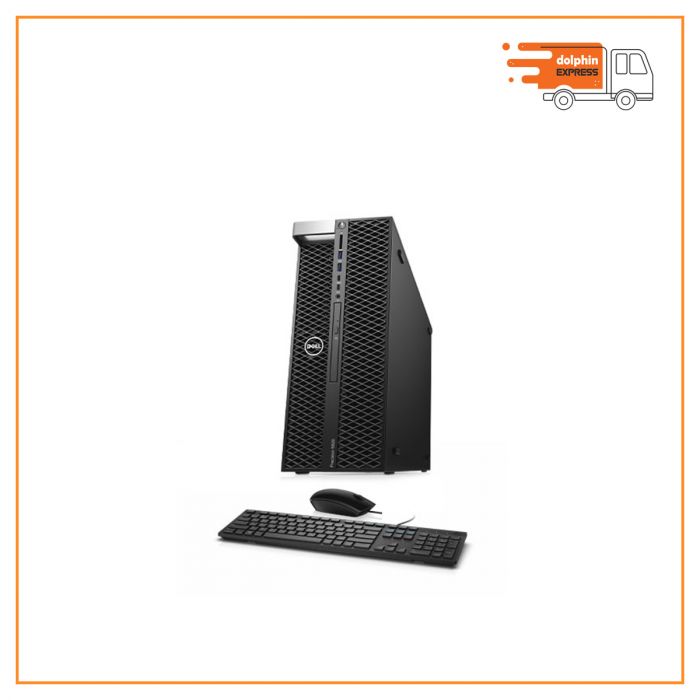 Workstation is a special computer designed for technical or scientific applications. Intended primarily to be used by one person at a time, they are commonly connected to a local area network and run multi-user operating systems.

The term workstation has also been used loosely to refer to everything from a mainframe computer terminal to a PC connected to a network, but the most common form refers to the class of hardware offered by several current and defunct companies such as Sun Microsystems, Silicon Graphics, Apollo Computer, DEC, HP, NeXT and IBM which opened the door for the 3D graphics animation revolution of the late 1990s.

In 1965, IBM introduced the IBM 1130 scientific computer, which was meant as the successor to the 1620. Both of these systems came with the ability to run programs written in Fortran and other languages. Both the 1620 and the 1130 were built into roughly desk-sized cabinets. Both were available with add-on disk drives, printers, and both paper-tape and punched-card I/O. A console typewriter for direct interaction was standard on each.

Workstations offer higher performance than mainstream personal computers, especially with respect to CPU and graphics, memory capacity, and multitasking capability. Its are optimized for the visualization and manipulation of different types of complex data such as 3D mechanical design, engineering simulation (e.g. computational fluid dynamics), animation and rendering of images, and mathematical plots. Typically, the form factor is that of a desktop computer, consist of a high resolution display, a keyboard and a mouse at a minimum, but also offer multiple displays, graphics tablets, 3D mice (devices for manipulating 3D objects and navigating scenes), etc. To ensure compatibility with the software, purchasers usually ask for a certificate from the software vendor. The certification process makes the price jump several notches but for professional purposes, reliability may be more important than the initial purchase cost.

Dolphin has designed elegantly workstation with the best price for the customer of bangladesh. We analyze the market and give the best price to our customers. Choose your any kind of IT product from our largest site and enjoy our one stop purchase too.