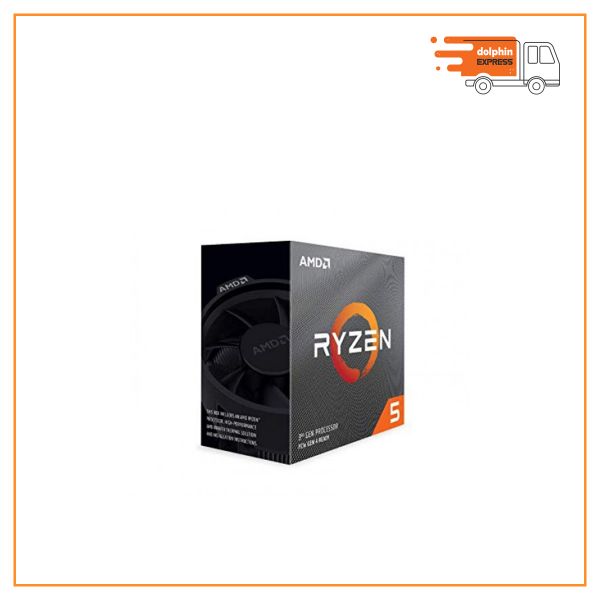 Be the first to review this product
৳21,120.00
Availability: In stock
SKU:
PRO103
Brands:
Details

AMD is an American multinational semiconductor company that develops computer processors and related technologies. If you are working then AMD is the best for your buck. AMD processors are capable at the top-end and cost-friendly. Dolphin has a good stock of AMD processors including RYZEN5 3500X, 3600X, 3400G; RYZEN3 3200G.