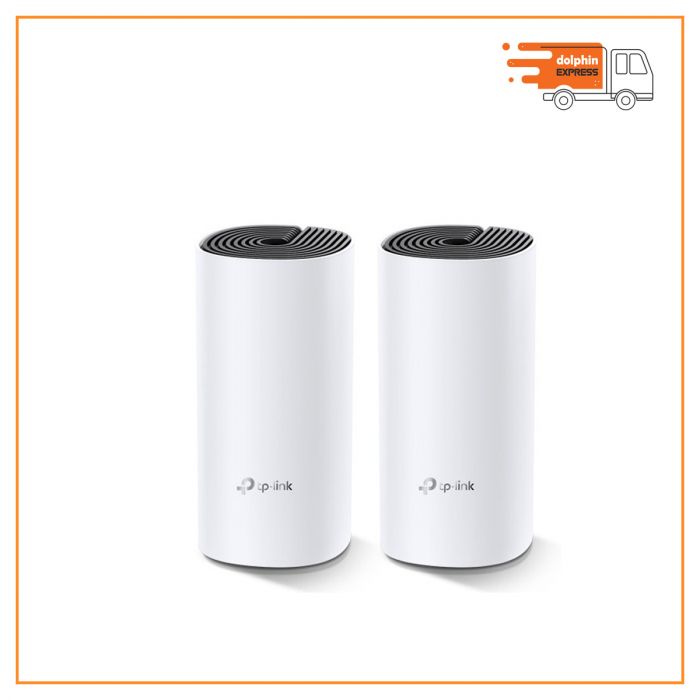 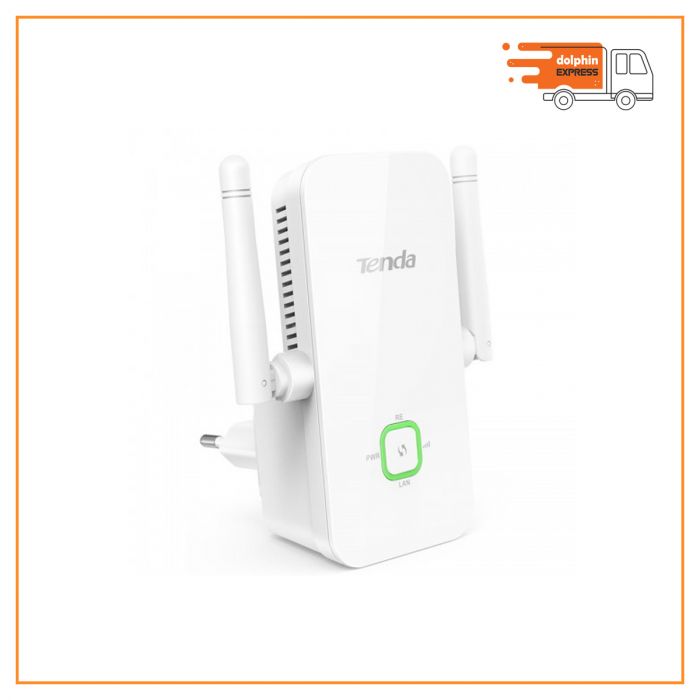 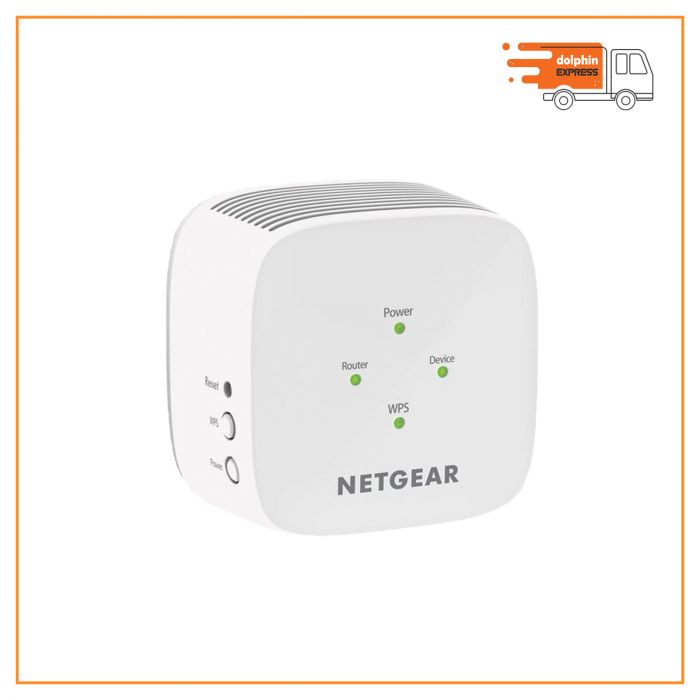 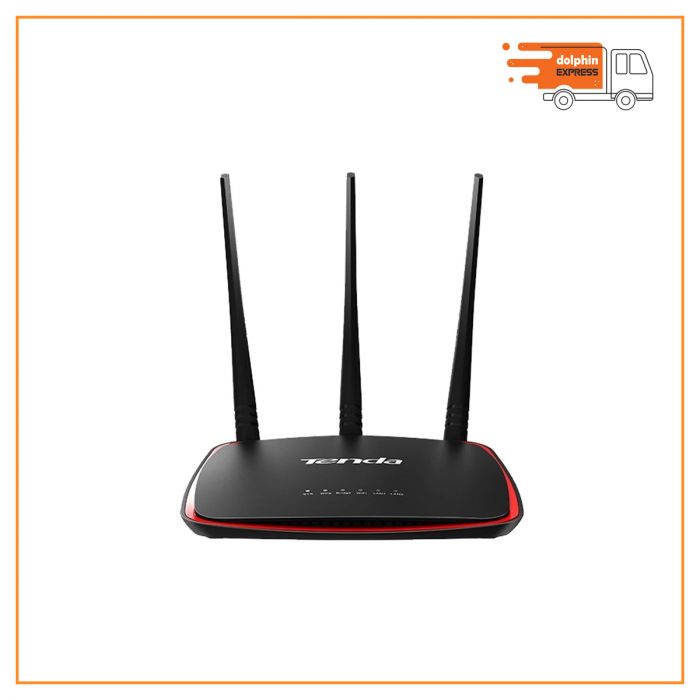 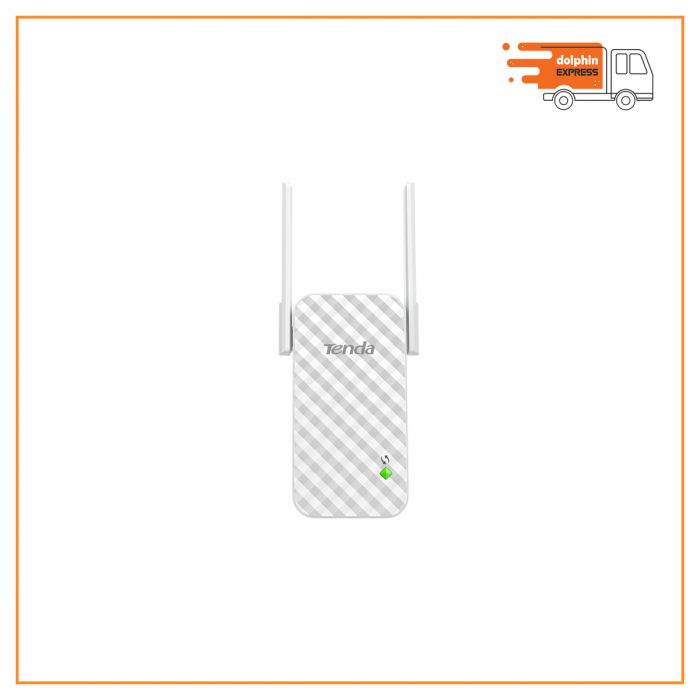 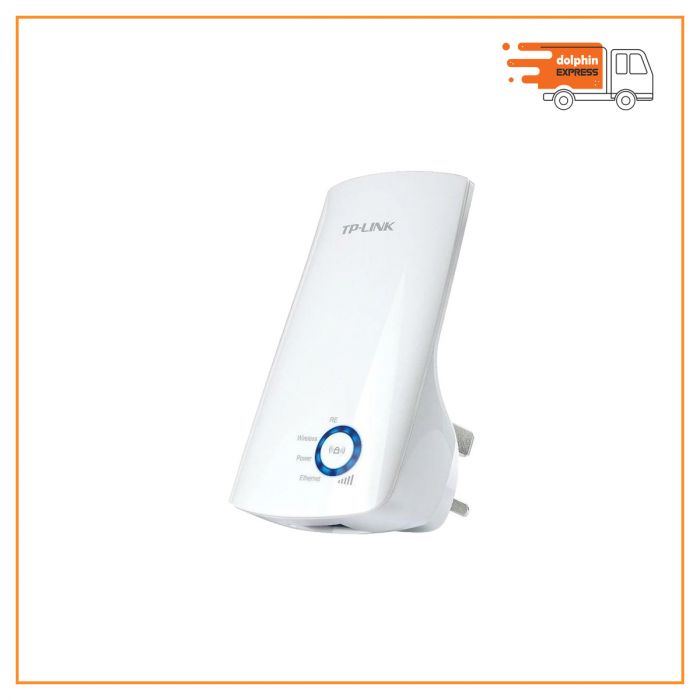 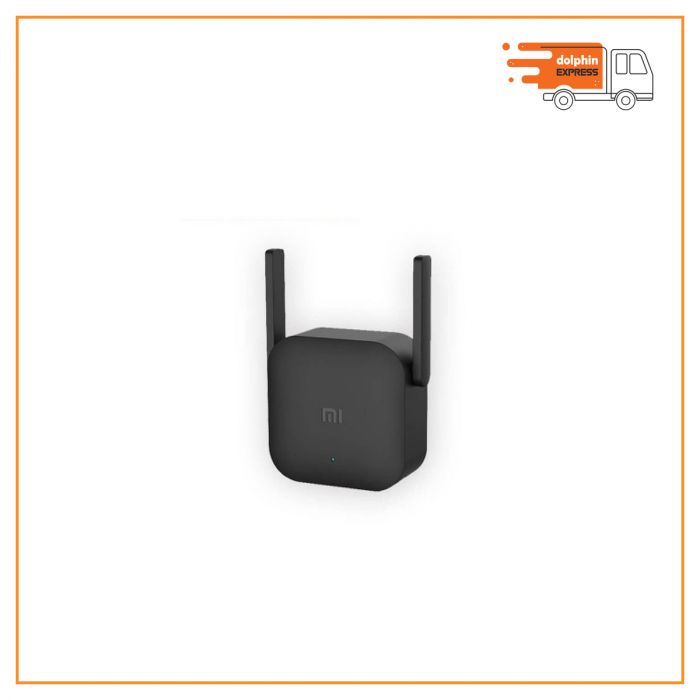 The wifi repeaters are also known as a wireless access point (WAP), range extender, or AP that connects directly to a wired local area network mostly ethernet that allows a Wi-Fi device to connect to a wired network. In general cases, it connects to a router either as a single device or an integral component of the router called an access point router. It basically spread the network for the connectivity of multiple wireless devices.

You can purchase Wifi Repeaters online with the best deals all around the country and avail of the EMI facility at the regular price of the product. Excellent service would be ensured by our support team. Order online and have a fast delivery all over Bangladesh.

A Wifi Repeaters (also called wireless range extender or wifi extender) is a device that takes an existing signal from a wireless router or wireless access point and rebroadcasts it to create a second network. When two or more hosts have to be connected with one another over the IEEE 802.11 protocol and the distance is too long for a direct connection to be established, a wireless repeater is used to bridge the gap. Wifi Repeaters can be a specialized stand-alone computer networking devices. Also, some wireless network interface controllers (WNIC)s optionally support operating in such a mode. Those outside of the primary network will be able to connect through the new "repeated" network. However, as far as the original router or access point is concerned, only the repeater MAC is connected, making it necessary to enable safety features on the wireless repeater. Wireless repeaters are commonly used to improve signal range and strength within homes and small offices.