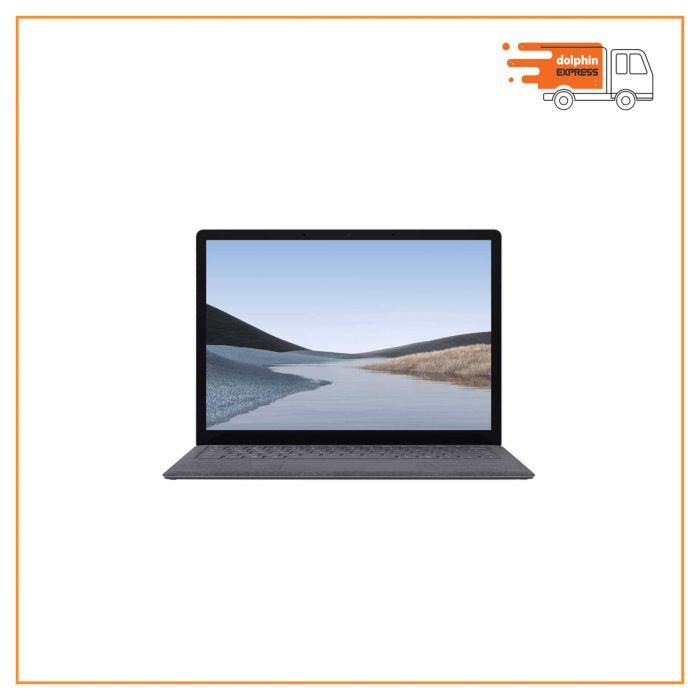 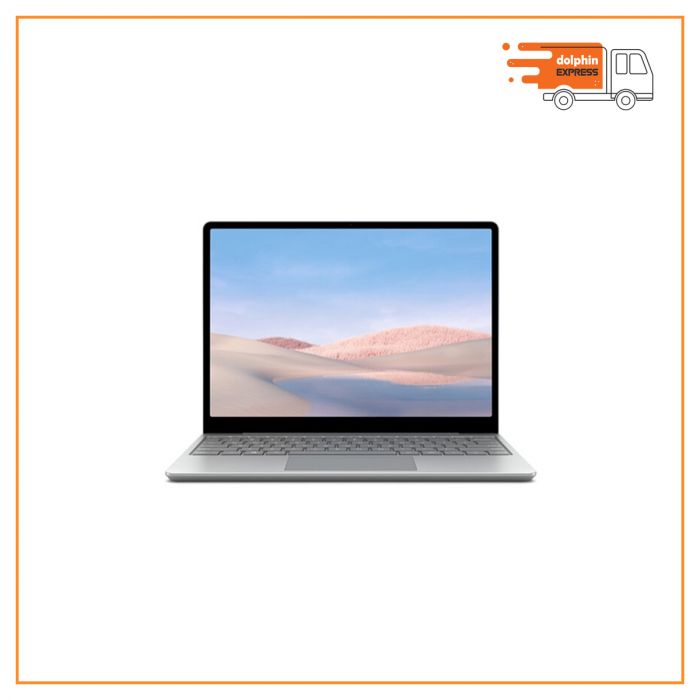 Find Microsoft Surface price in Bangladesh. Find also other Laptop from our website. You will get free home delivery or pickup from our showroom.

Microsoft Surface is a series of touchscreen-based personal computers and interactive whiteboards designed and developed by Microsoft, running the Microsoft Windows operating system, apart from the Surface Duo, which runs on Android. The devices are manufactured by original equipment manufacturers, including Pegatron, and are designed to be premium devices that set examples to Windows OEMs. It comprises 7 generations of hybrid tablets, 2-in-1 detachable notebooks, a convertible desktop all-in-one, an interactive whiteboard, and various accessories all with unique form factors. The majority of the Surface lineup features Intel processors and are compatible with Microsoft's Windows 10 operating system.

Microsoft first announced Microsoft Surface at an event on June 18, 2012, presented by former CEO Steve Ballmer in Milk Studios Los Angeles. Surface was the first major initiative by Microsoft to integrate its Windows operating system with its own hardware, and is the first PC designed and distributed solely by Microsoft.
The first Surface device in the Surface line, was marketed as "Microsoft Surface for Windows RT" at the time was and was announced by Steven Sinofsky, former President of Windows and Windows Live. The second Surface line, based on the Intel architecture was spearheaded with Surface Pro, marketed as "Surface for Windows 8 Pro" at the time, and was demoed by Michael Angiulo, a corporate VP.
Sinofsky initially stated that pricing for the first Surface would be comparable to other ARM devices and pricing for Surface Pro would be comparable to current ultrabooks. Later, Ballmer noted the "sweet spot" for the bulk of the PC market was $300 to $800. Microsoft revealed the pricing and began accepting preorders for the 2012 Surface tablet, on October 16, 2012 "for delivery by 10/26". The device was launched alongside the general availability of Windows 8 on October 26, 2012. Surface Pro became available the following year on February 9, 2013. The devices were initially available only at Microsoft Stores retail and online, but availability was later expanded into other vendors.
In November 2012, Ballmer described the distribution approach to Surface as "modest" and on November 29 of that year, Microsoft revealed the pricing for the 64 GB and 128 GB versions of Surface with Windows 8 Pro. The tablet would go on sale on February 9, 2013, in the United States and Canada. A launch event was set to be held on February 8, 2013, but was cancelled at the last minute due to the February 2013 nor'easter. The 128GB version of the tablet sold out on the same day as its release. Though there was less demand for the 64GB version because of the much smaller available storage capacity, supplies of the lower cost unit were almost as tight.