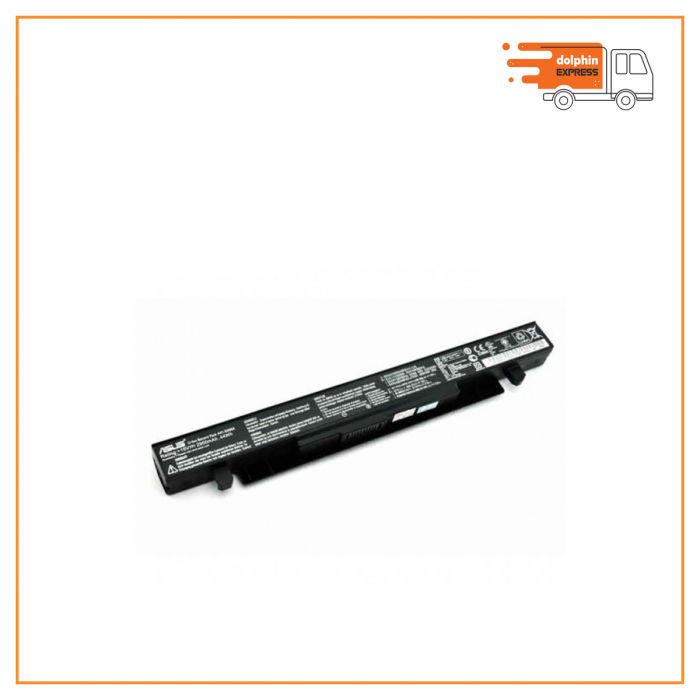 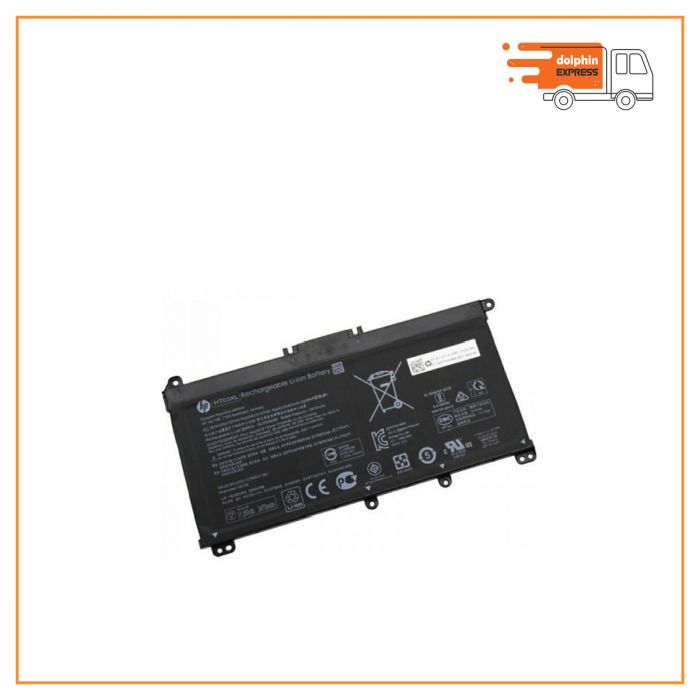 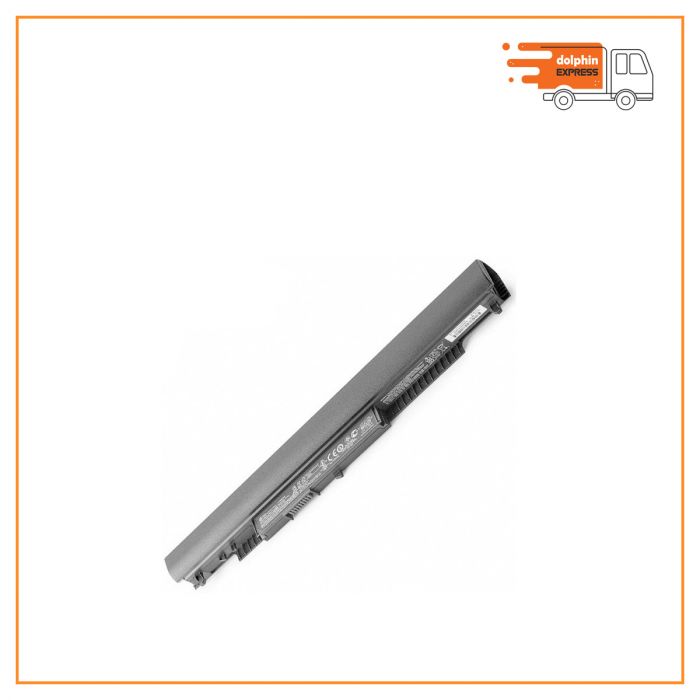 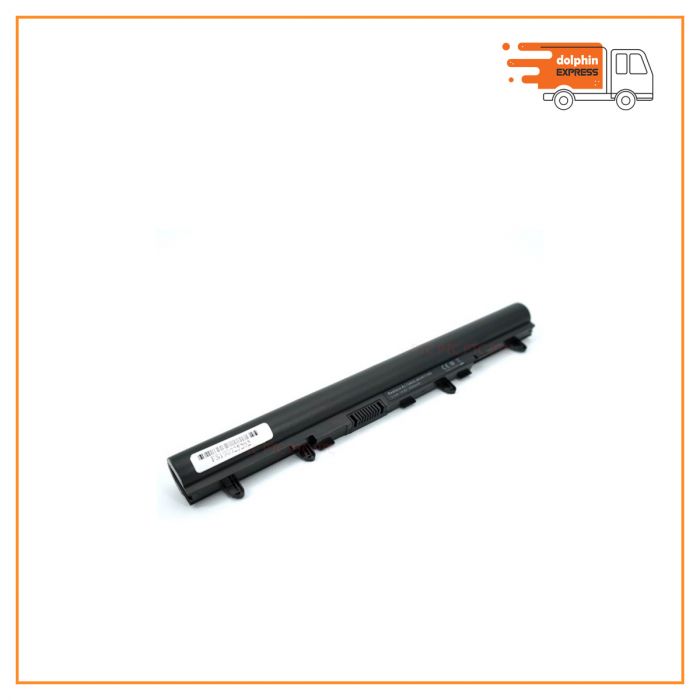 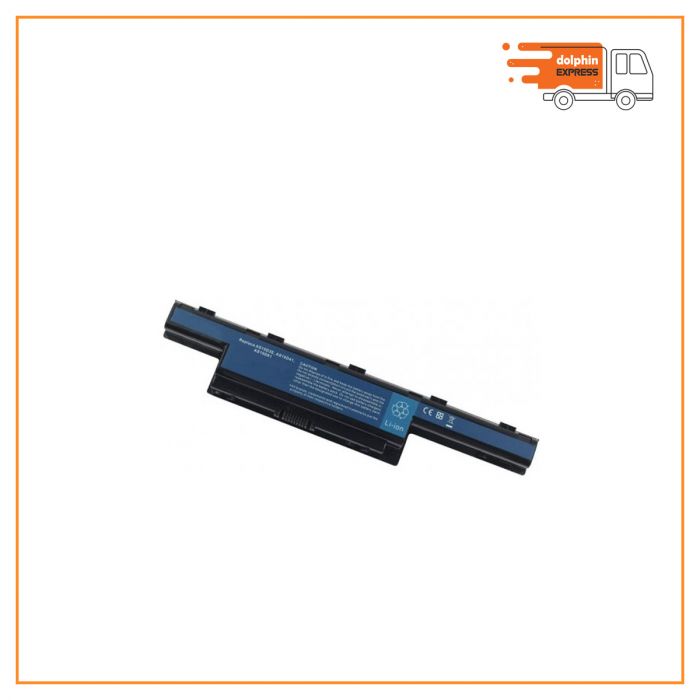 A Laptop battery is a hardware component that supplies power to a device, enabling that device to work without a power cord. Batteries are often capable of powering a laptop computer for several hours depending on how much power it requires. Today, many high-end devices like computer laptops and cell phones use rechargeable batteries that allow a user to recharge the battery when depleted of energy. The picture below is an example of a laptop battery with a close-up of the battery rating.

There are three computer Laptop battery types used with computers. First is the backup battery, which is commonly referred to as the CMOS battery that holds your computer's settings, such as the time and date. Without a CMOS battery, you would have to reset the time, date, and other system settings each time the computer starts.

The capacity of batteries is measured by power delivered per battery weight, rate of self-discharge, and useful cycles. Power is often measured in watt-hours per kilogram, or Wh/kg. Self-discharge refers to the fact that all batteries lose power when they’re stored. Cycle refers to how many times a battery can be taken from a full charge to a full discharge before the battery can no longer hold power.

There are different Laptop Battery technologies that allow a battery to work. Below is a list of some of the major types you're most likely to encounter.