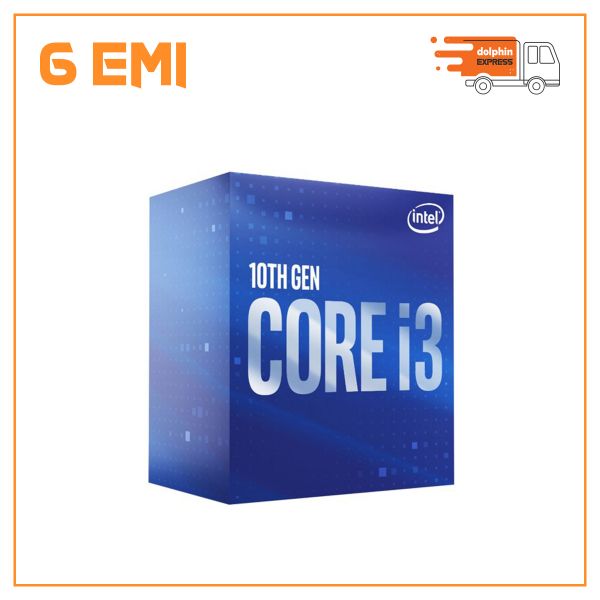 Be the first to review this product
৳9,110.00
Availability: In stock
SKU:
PRO0967
Brands:
Details

Find your desirable Intel 10th Gen Core i3 10100F Processor price in Bangladesh 2021 with 100% genuine products. We have the largest collection of processor. Dolphin sells 100% genuine laptop with warranty and EMI support.

Intel 10th Gen Core i3 10100F Processor comes with a new breed that come with a enabled integrated GPU, so a separate graphics card is required for its functionality. Intel 10th Gen Core i3 10100F Processor new 10th gen Comet Lake microarchitecture is manufactured with the 14nm process that comes with four cores but lacks in HyperThreading. As this chip is updated to the latest BIOS revision, it nicely fits into any Intel 300-series motherboard. Focusing on this, all the major motherboard manufacturers have already started BIOS updates for their 300-series lineup

Core Benefits of the Processor

On the process of advance technology this processor has 2.0 Intel turbo boost and Intel virtualization that is directed to I/O (VT-d). This Optane™ Memory supported chip also has Intel VT-x with extended page tables (EPT). Furthermore, Enhanced Intel SpeedStep® and Intel® Identity Protection Technology are integrated to increase its efficiency. Enjoy this latest processor at best price with 03 years of warranty facility.