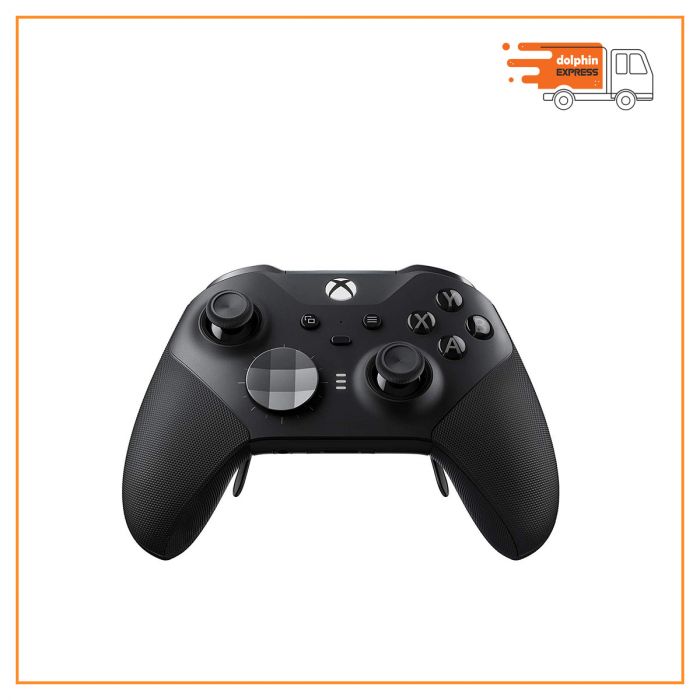 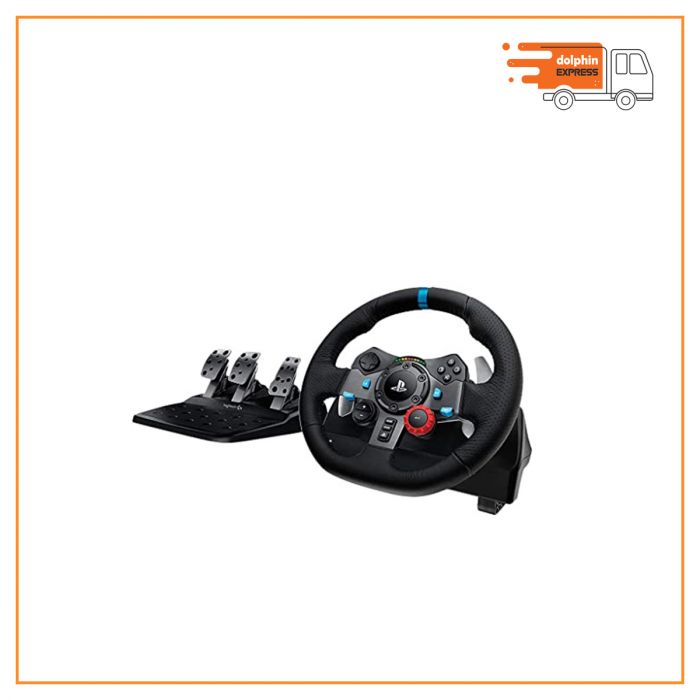 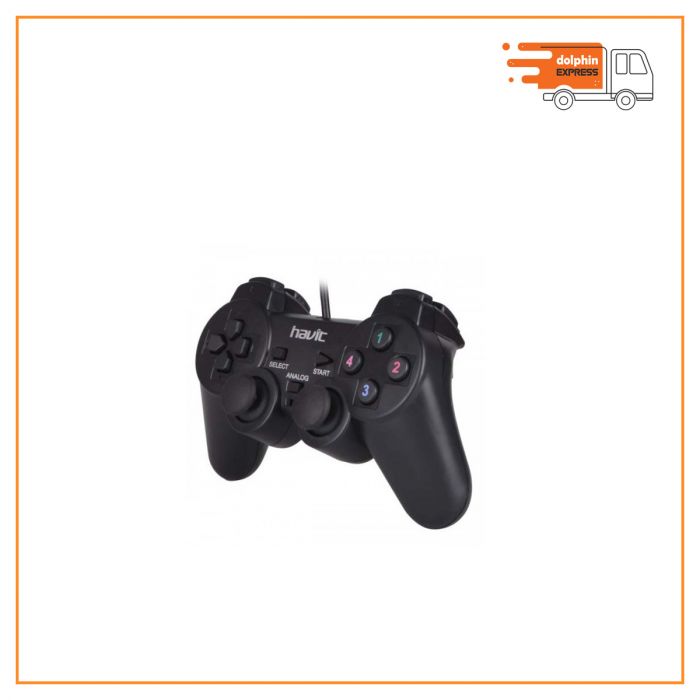 Buy Gaming Controller with the Best Price in Bangladesh

Game controllers have been designed and improved over the years to be as user friendly as possible. The Microsoft Xbox controller, with its shoulder triggers that mimic actual triggers such as those found on guns, has become popular for shooting games. Some controllers are designed to be best for one type of game, such as steering wheels for driving games, or dance pads for dancing games.

Dolphin has designed elegantly workstation with the best price for the customer of Bangladesh. We analyze the market and give the best price to our customers. Choose your workstation from our largest site and enjoy our one stop purchase too.