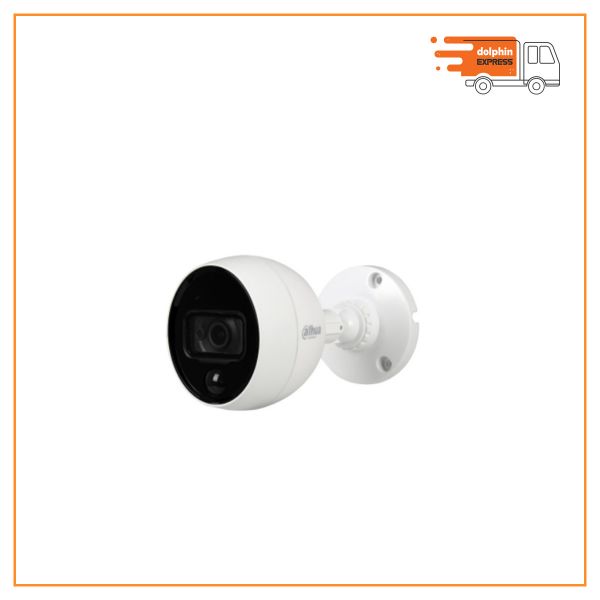 Be the first to review this product
৳2,050.00
Availability: Out of stock
SKU:
CHPIR
Brands:
Details

HDCVI system can seamlessly upgrade the traditional analog system without replacing existing coaxial cabling. The plug and play approach enables full HD video surveillance without the hassle of configuring a network.The camera is protected against water and dust with IP67, making it suitable for indoor or outdoor environments. Its 4KV lightning rating provides protection against the camera and its structure from the effects of lightning. Warranty: 01 Year. 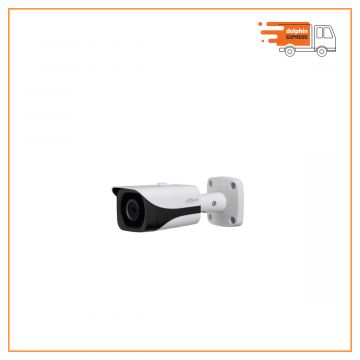 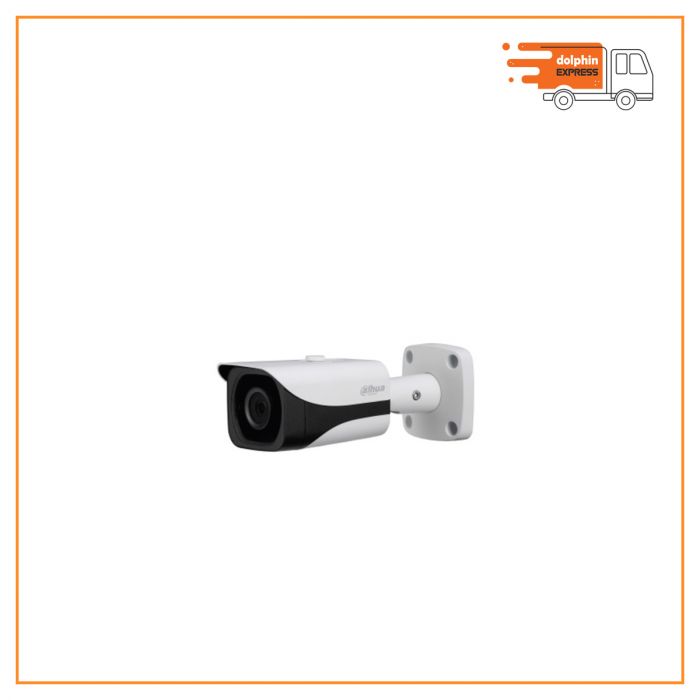