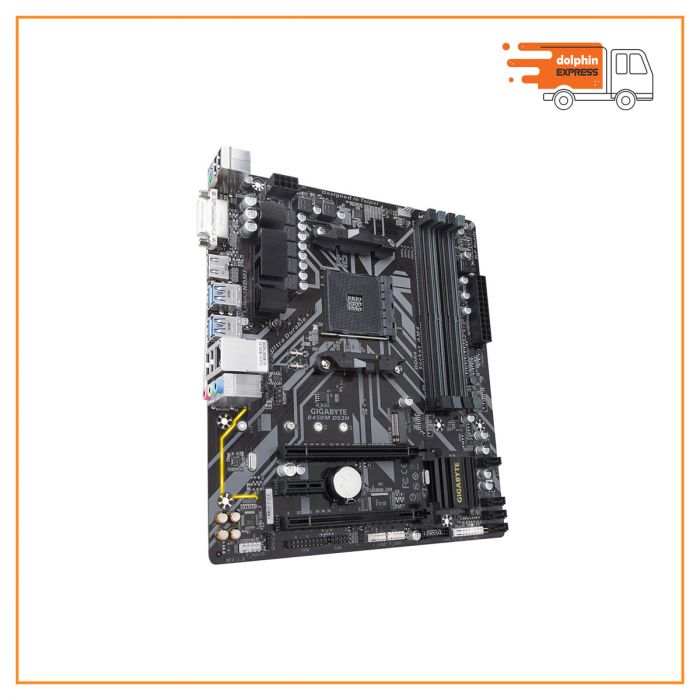 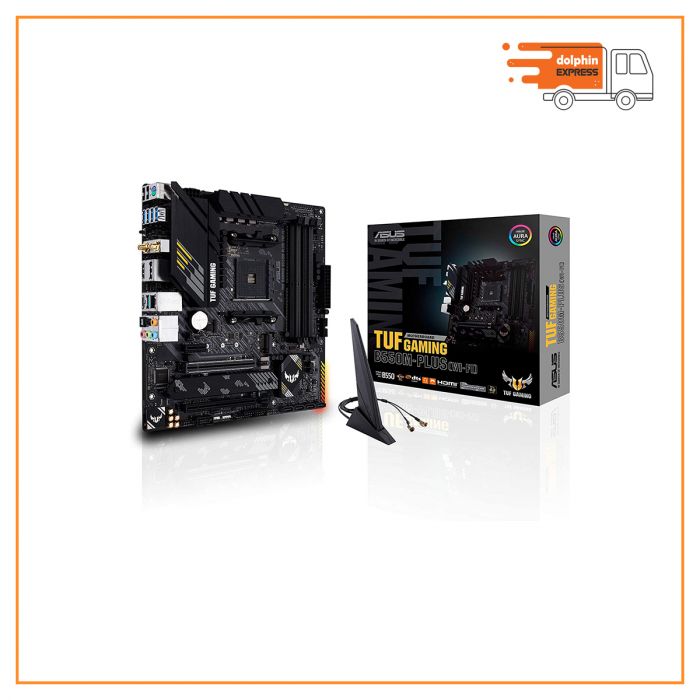 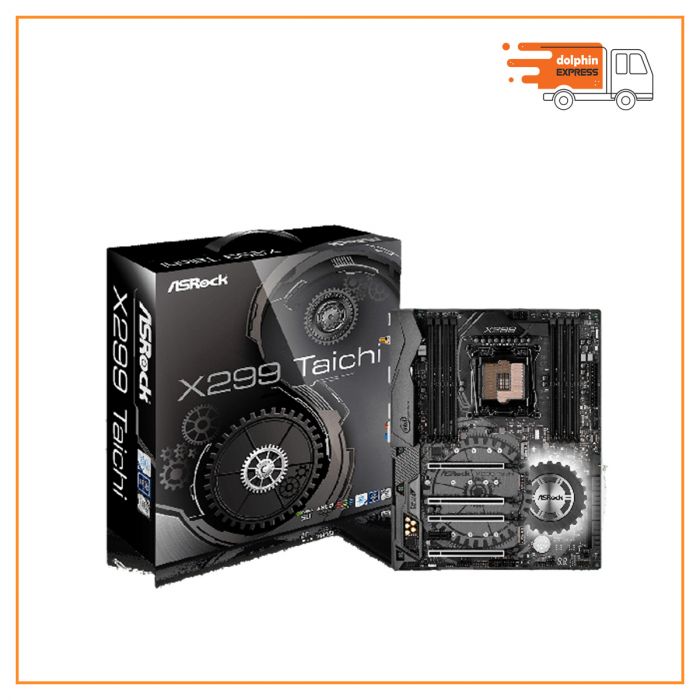 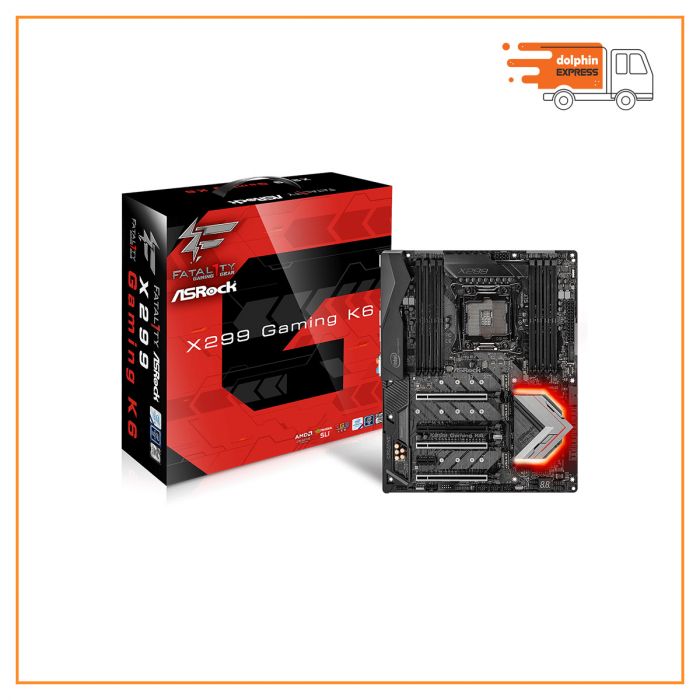 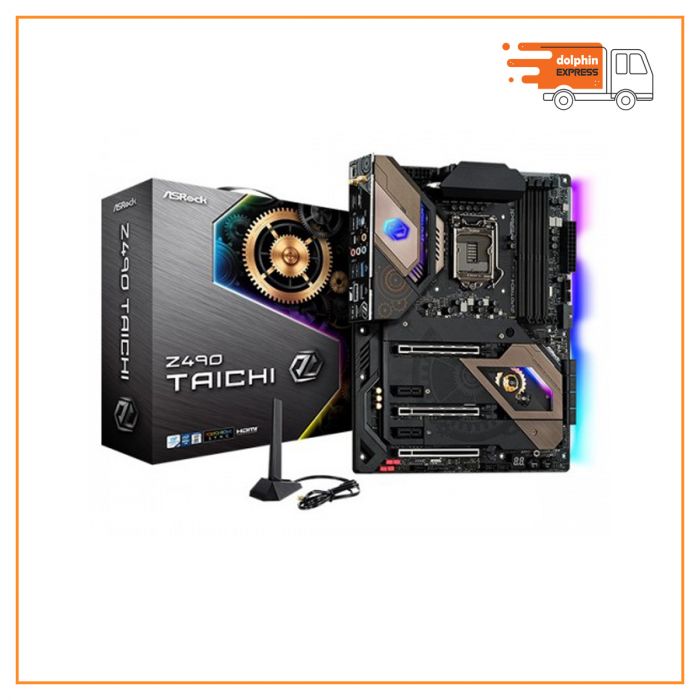 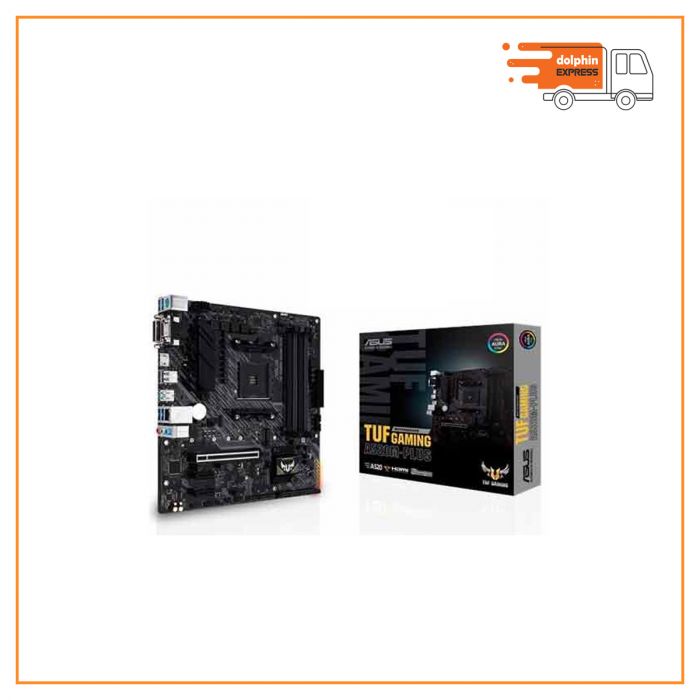 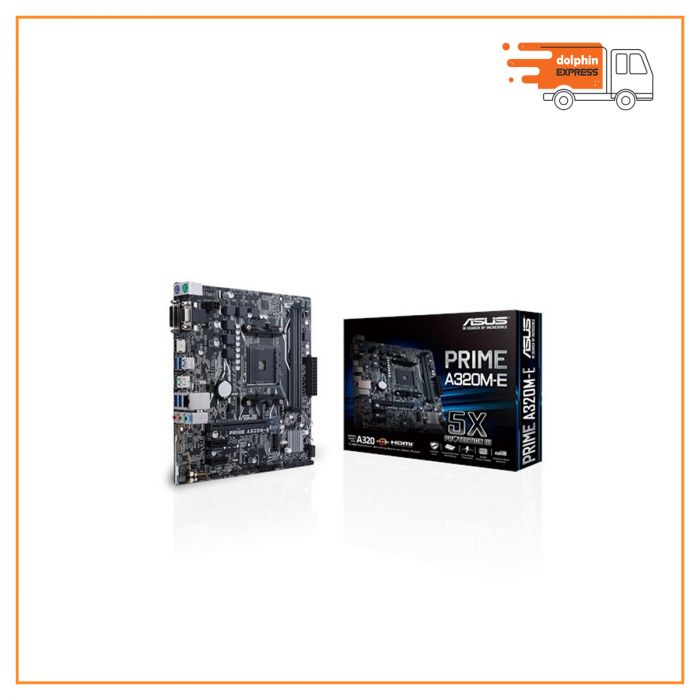 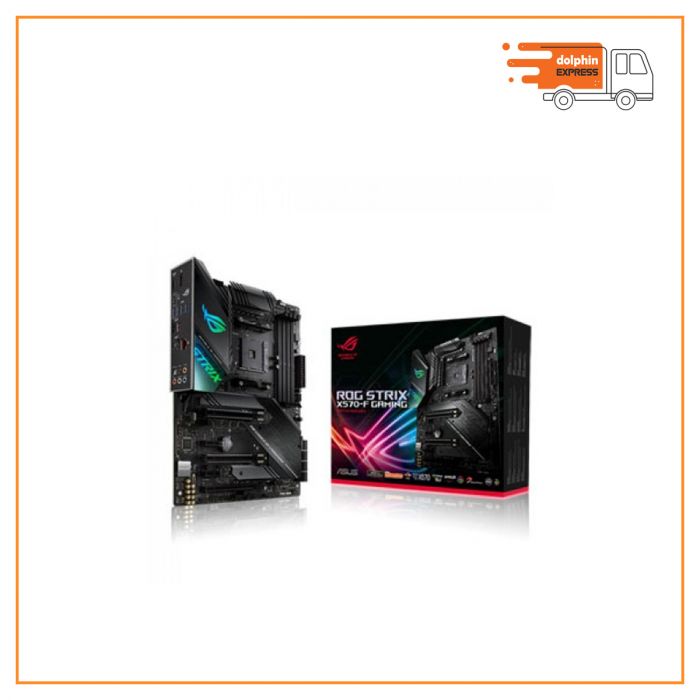 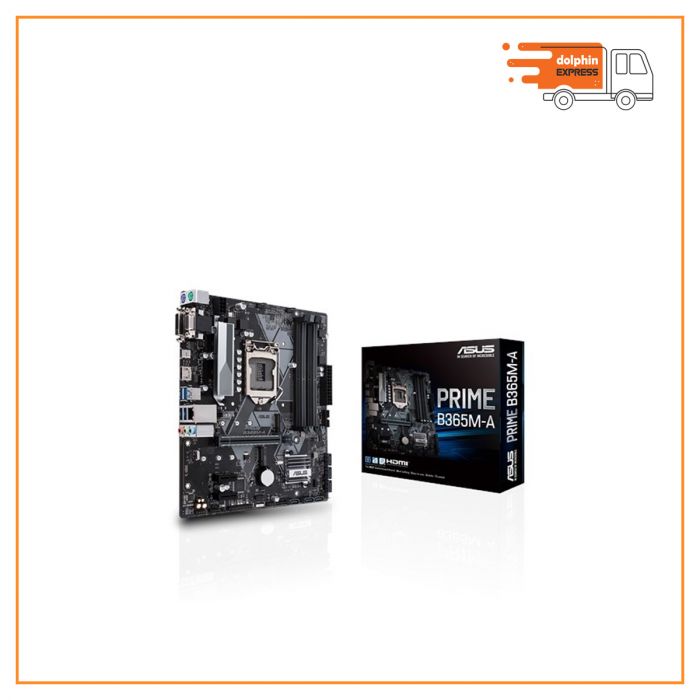 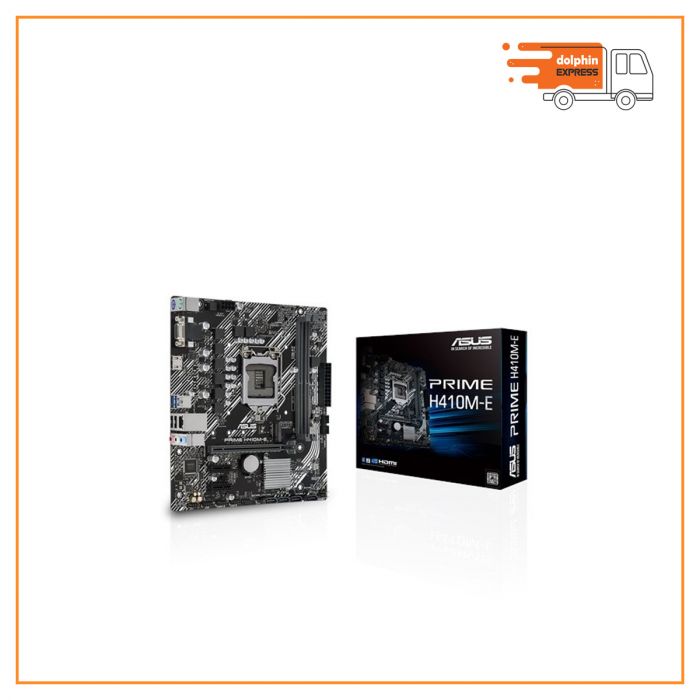 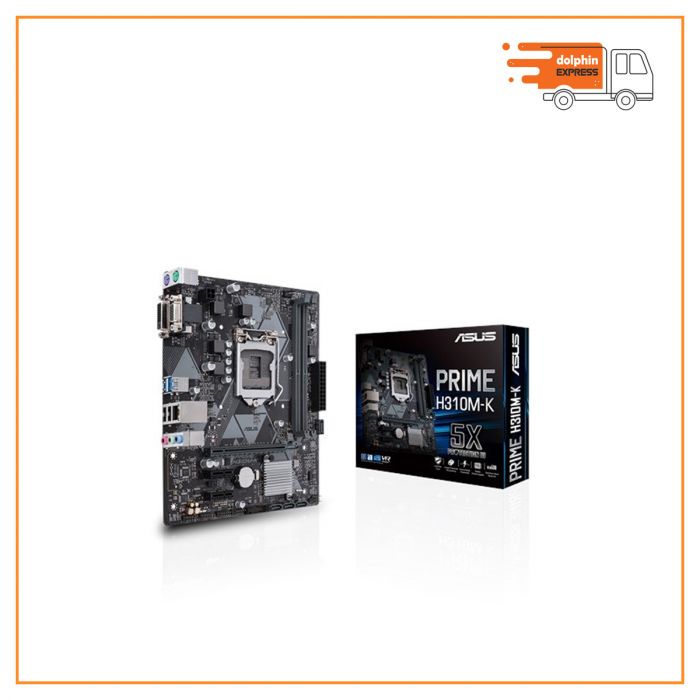 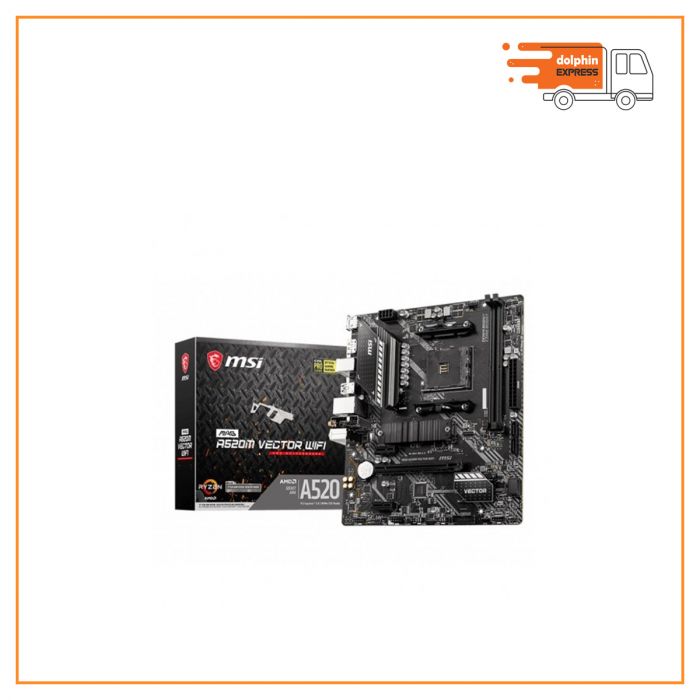 Buy Motherboard Price In Bangladesh 2021 from dolphin. Dolphin offers you the different brands of motherboard collection of Asus, Gigabyte, MSI motherboard with the best price with official warranty and EMI Facilities in Bangladesh.

A motherboard is also known as a mainboard. The motherboard is the main circuit board of your computer because it serves as a single platform to connect all of the parts of a computer together. Motherboard comes in different sizes, it’s known as form factors. The most motherboard common factor is ATX, which is also known as micro-ATX. There are so many factors such as ITX, mini-ITX, nano-ITX and so on. Motherboards have many components but there are two main components; they are Random access memory (RAM) and Central Processing Unit (CPU).

In 1981, IBM invented the first motherboard for use in IBM personal computers, they called it “Planar”.  In August 1984 motherboard was introduced by IBM. In the end of 1990s most of the board included audio, video, storage and network without any expansion card. A motherboard allows  all parts of the computer to receive power and communicate together. The first IBM motherboard had only a processor and card slots. Motherboard connects  the CPU, RAM, Heat skin, BIOS Chip, Chip set, expansion slots are interconnected with the motherboard components.

Dolphin offers you the different brands of motherboard such as Gigabyte, Asus, Asrock MSI are producing boards that support high end AMD Ryzen & intel i3, i5, i7 & i9 processors. We sell 100% genuine products with warranty and support. You can purchase products with EMI support, you will get the best online service.