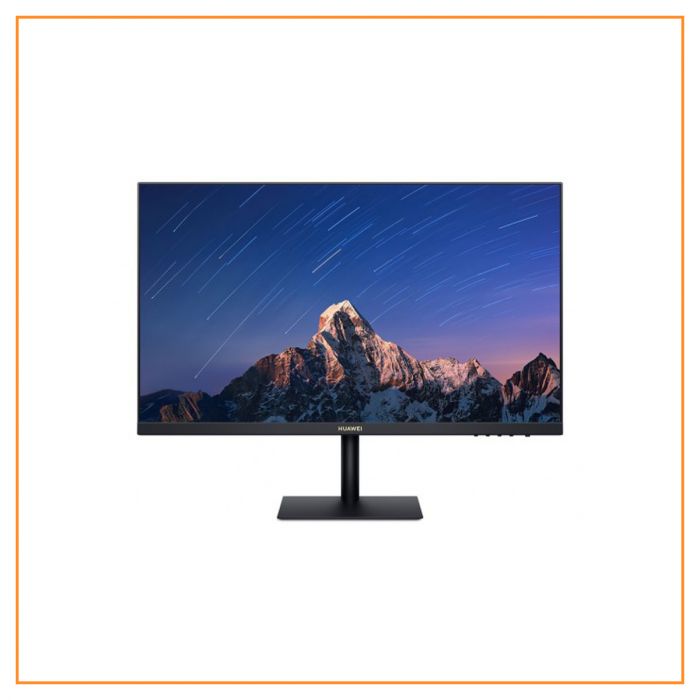 Xiaomi Inc. is a Chinese multinational electronics company founded in April 2010 and headquartered in Beijing. It's made and invests in smartphones, mobile apps, laptops, home appliances, bags, shoes, consumer electronics, and many other products.

Xiaomi delivered its first cell phone in August 2011 and quickly acquired a portion of the overall industry in China to turn into the country's biggest cell phone organization in 2014. Toward the beginning of the second quarter of 2018, it was the world's fourth-biggest cell phone producer, driving in both the biggest market, China, and the second-biggest market, India. This later fostered a more extensive scope of shopper gadgets, including a brilliant home (IoT) item environment, which has associated in excess of 100 million keen gadgets and apparatuses. Month-to-month dynamic clients (MAUs) of MIUI expanded to 291.6 million in September 2019.

The organization diminished overhead expenses by at first selling its items solely on the web and depending on person-to-person communication and verbal exchange rather than customary promotion. Lately, the organization has opened 54 physical stores. The organization likewise utilizes tight power over its stock, and restricted accessibility streak deals to guarantee that supply never exceeds request and advances its items.

POCO is a sub-brand of Xiaomi. It was first announced in August 2018 as a mid-range smartphone line and became a separate sub-brand of Xiaomi on 17 January 2020 with entry-level and mid-range devices, while Xiaomi itself produces upper-range and flagship Mi phones. POCO phones use the MIUI user interface on top of Android.

Spectators recommend that a piece of Xiaomi's quick achievement lays in its capacity to separate itself inside the Android universe. Its principal items are cell phones including the Mi Series, Mi Note Series, Mi Max Series, Mi Mix Series, Redmi, and POCO Series. Notwithstanding cell phones, it likewise sells wearables, portable extras, machines like TV and speakers, tablets, laptops, and keen home gadgets.