Sony's headquarter located in Kōnan, Minato, Tokyo. It is founded at May 7, 1946, Nihonbashi, Tokyo, Japan. Sony is one of the world's biggest manufacturers of consumer and professional electronic items.

Sony has come up with so many amazing products till now. Televisions and Home cinema, sensors, semiconductors, PlayStations, headphones and earphones, mobiles, cameras, storage and cables, car audio, video games, video cameras etc. and so many consumer electronics. Sony products has gained the trust of the consumers by producing some best electronic products. The company has started their business by selling Electric rice cooker.

What is Sony's biggest product?

Sony Interactive Entertainment (formerly Sony Computer Entertainment) is well known for providing the famous line of PlayStation consoles. The best selling video game console of all time is Sony's PlayStation 2 . Different generations of it's PlayStation consoles are among the best-selling video gaming consoles. For example, Sony is also the leader in the music publishing industry, having a market share of 27.3 percent in 2017.

What made Sony successful?

One reason that Sony found success in America first and made such a mark in the global market is they were shut of Japanese markets by Matsushita, which dominate the domestic Japanese electronics market and its distributors. In 1961, Sony had 3,703 employees and $51.6 million in sales. Now in 2021, Sony products are one of the best selling consumer electronics products all over the world.

Price that perfectly fit with the budget at best price from our website dolphin.com.bd. Order online and have a quick delivery at any location inside Bangladesh. 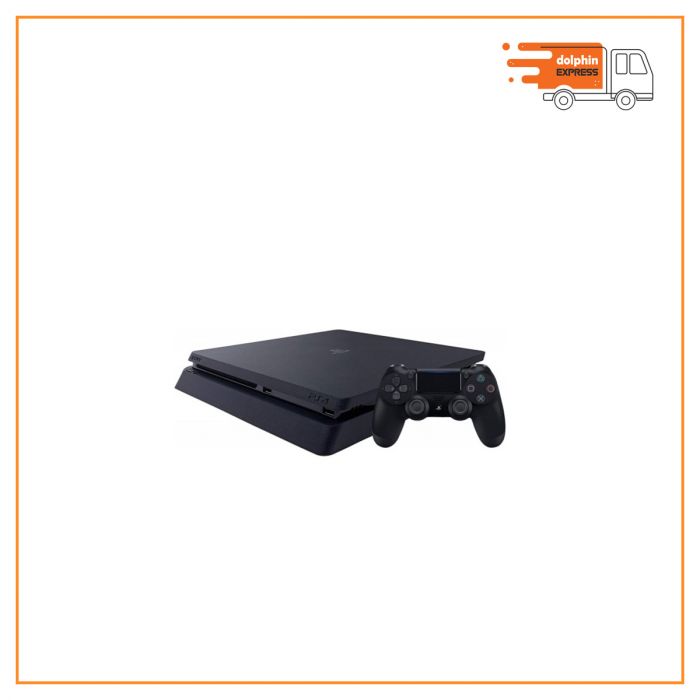 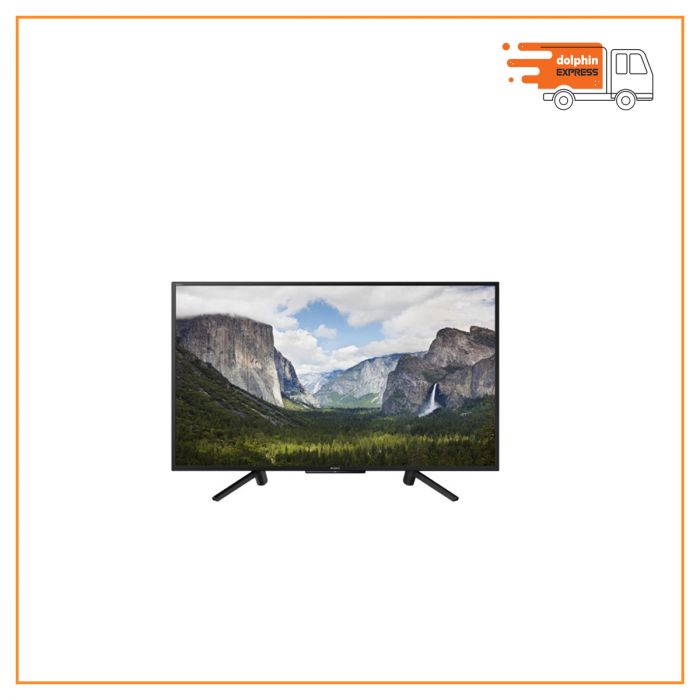 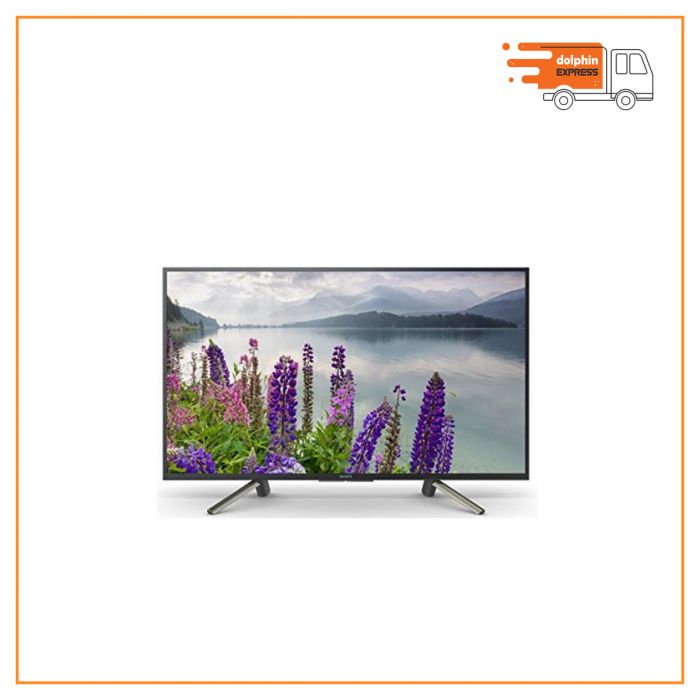 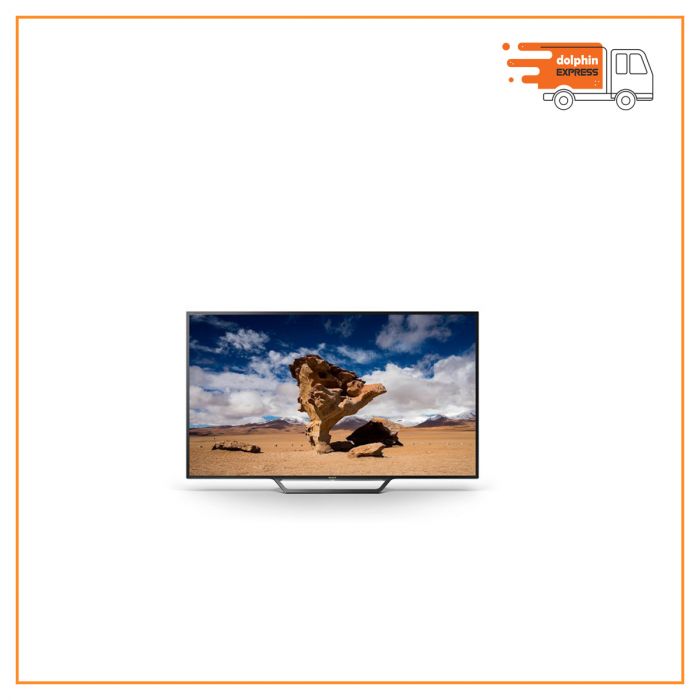