Buy Acer Product with the Best Price In Bangladesh

Acer was founded in 1976 by Stan Shih, his wife Carolyn Yeh, and five others as Multitech in Hsinchu City, Taiwan. The company began with eleven employees and US$25,000 in capital. Initially, it was primarily a distributor of electronic parts and a consultant in the use of microprocessor technologies. It produced the Micro-Professor MPF-I training kit, then two Apple II clones–the Microprofessor II and III before joining the emerging IBM PC compatible market and becoming a significant PC manufacturer. The company was renamed to Acer in 1987.

In 1998, Acer reorganized into five groups: Acer International Service Group, Acer Sertek Service Group, Acer Semiconductor Group, Acer Information Products Group, and Acer Peripherals Group. To dispel complaints from clients that Acer competed with its own products and to alleviate the competitive nature of the branded sales versus contract manufacturing businesses, the company spun off the contract business in 2000, renaming it ro Wistron Corporation. The restructuring resulted in two primary units: brand name sales and contract manufacturing. In 2001, the company sold its manufacturing units BenQ and Wistron in order to focus resources on design and sales.

Acer increased worldwide sales while simultaneously reducing its labor force by identifying and using marketing strategies that best utilized their existing distribution channels. By 2005, Acer employed a scant 7,800 people worldwide. Revenues rose from US$4.9 billion in 2003 to US$11.31 billion in 2006.

The whole process of purchasing Acer products from our website is easier than you think. Just go and order your desire Acer laptop Desktop Monitor and others equipment from dolphin with competitive price in BD. 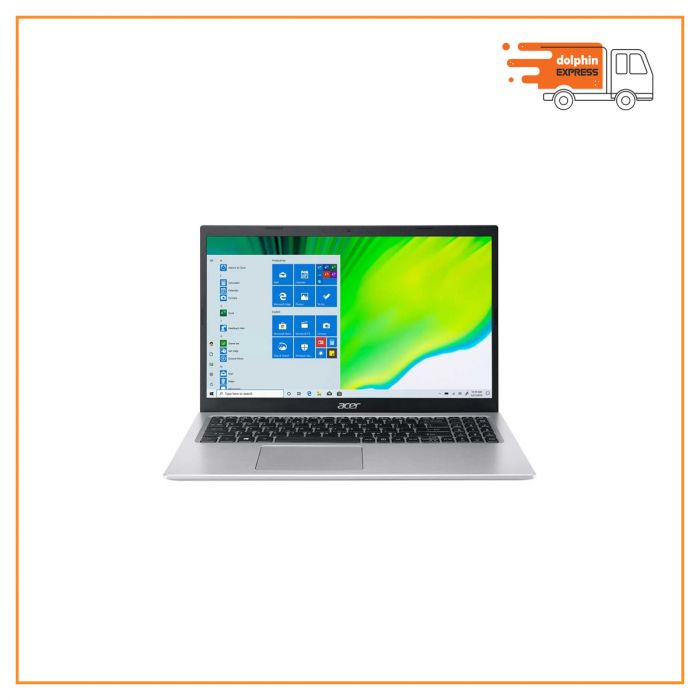 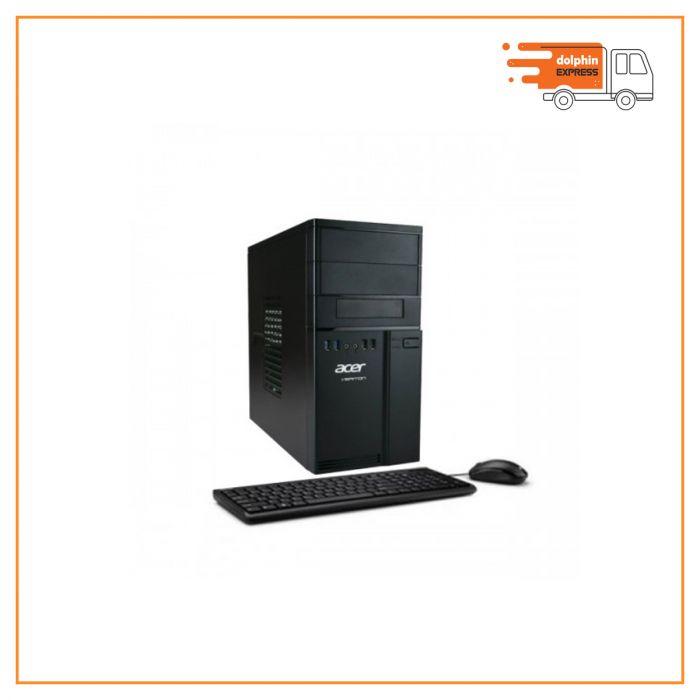 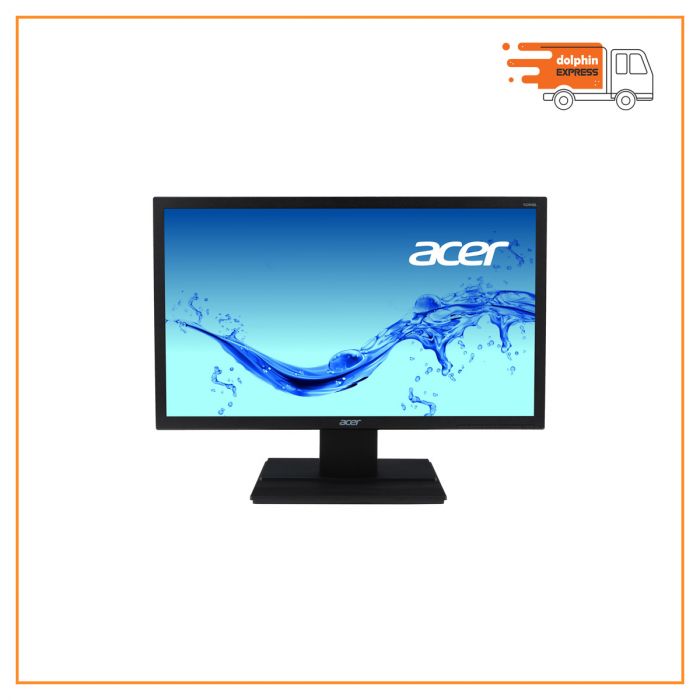 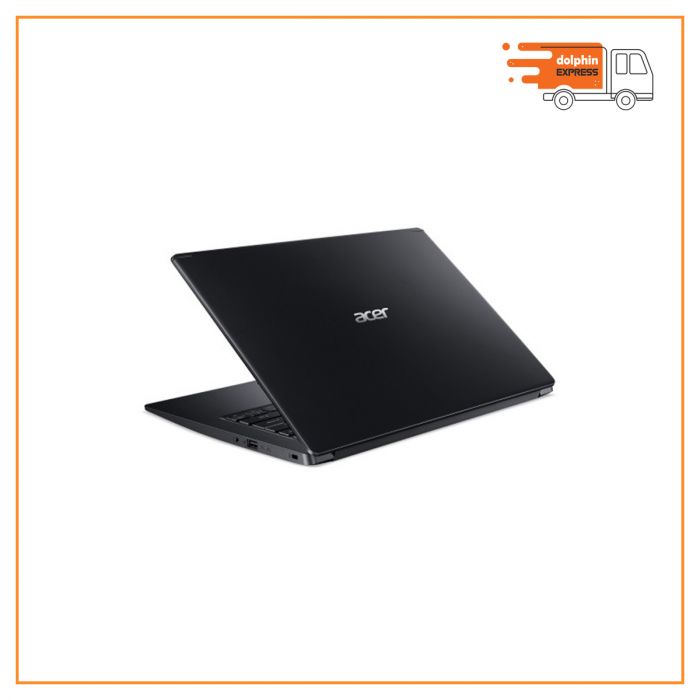 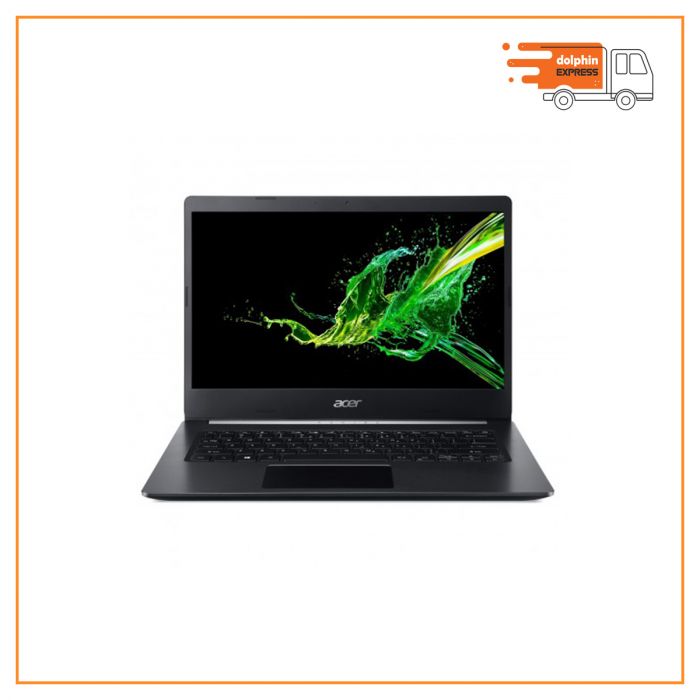 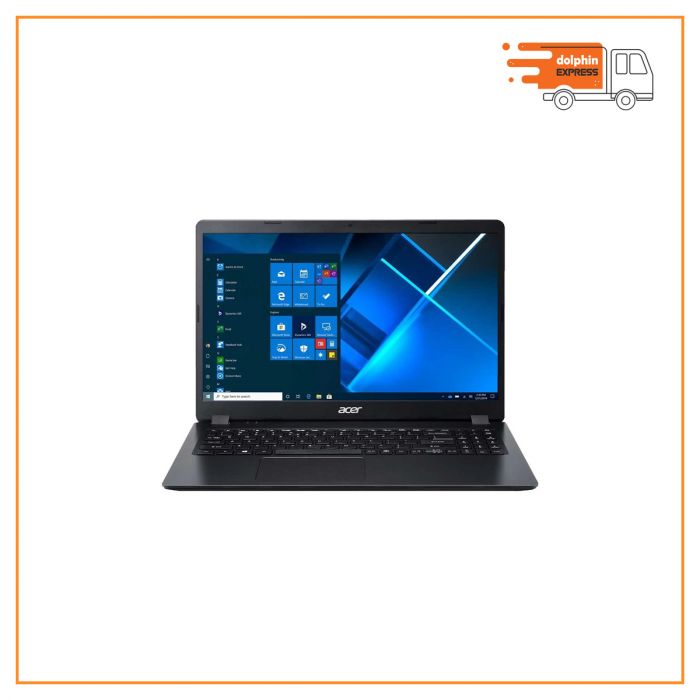 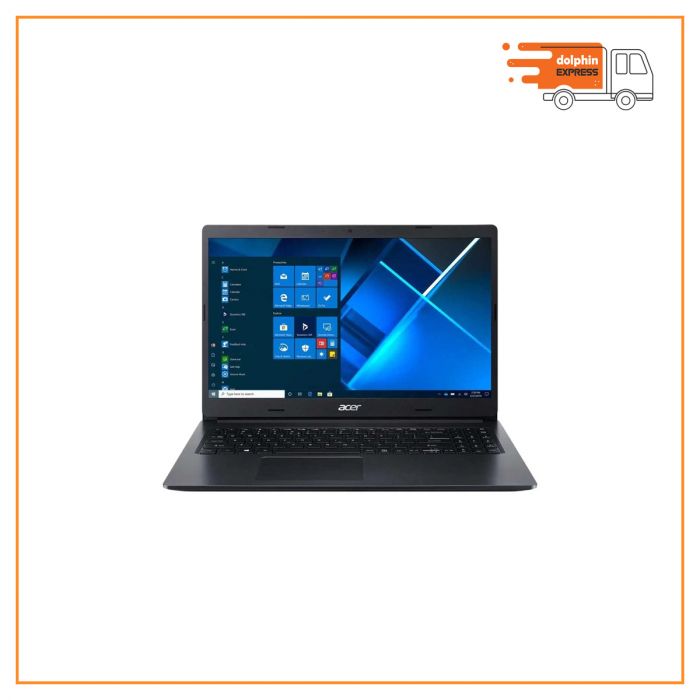 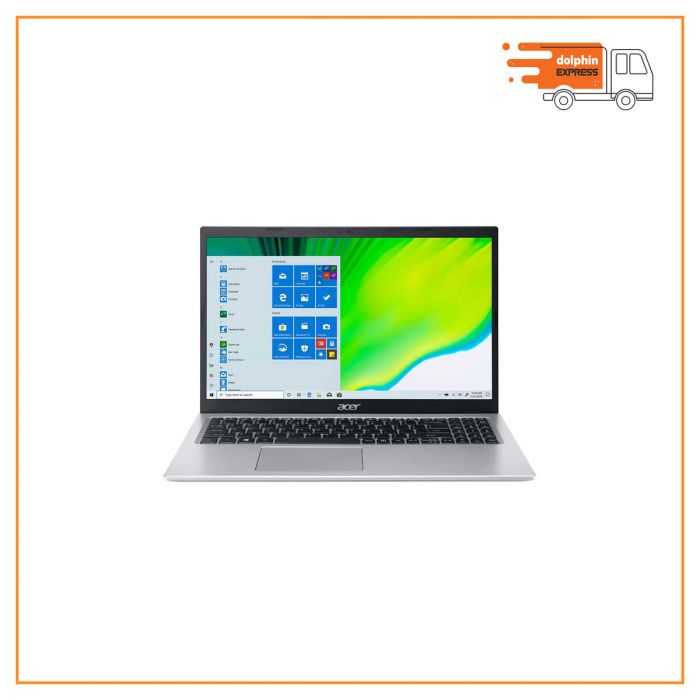 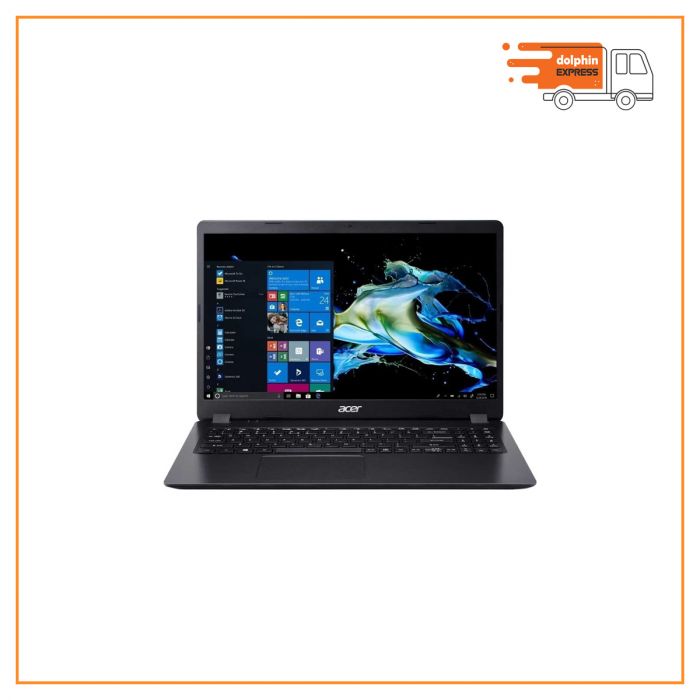 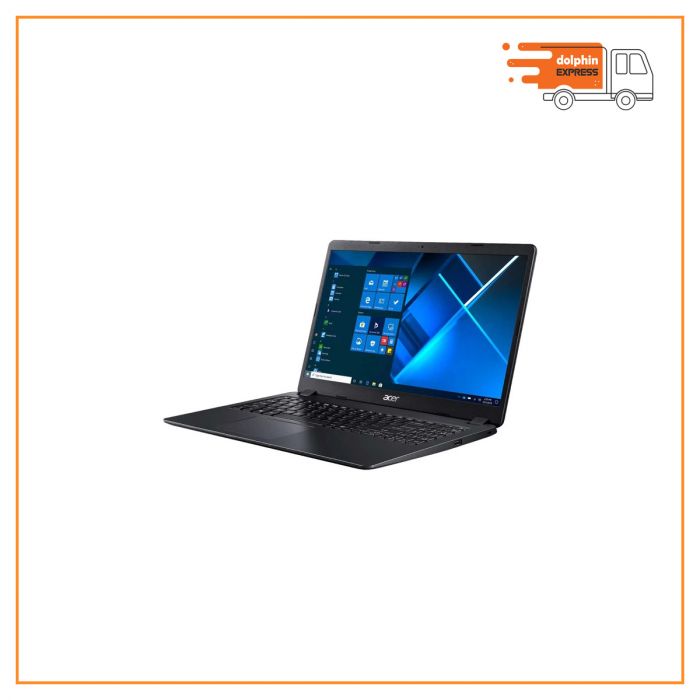