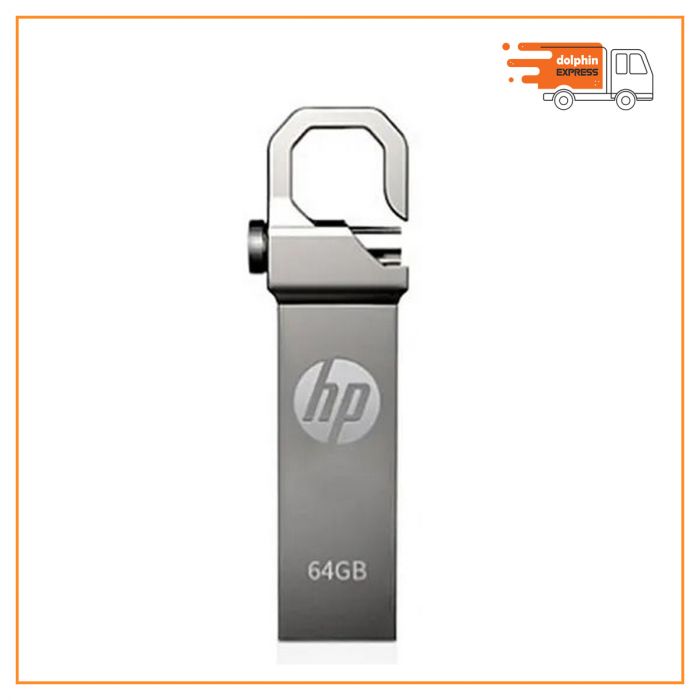 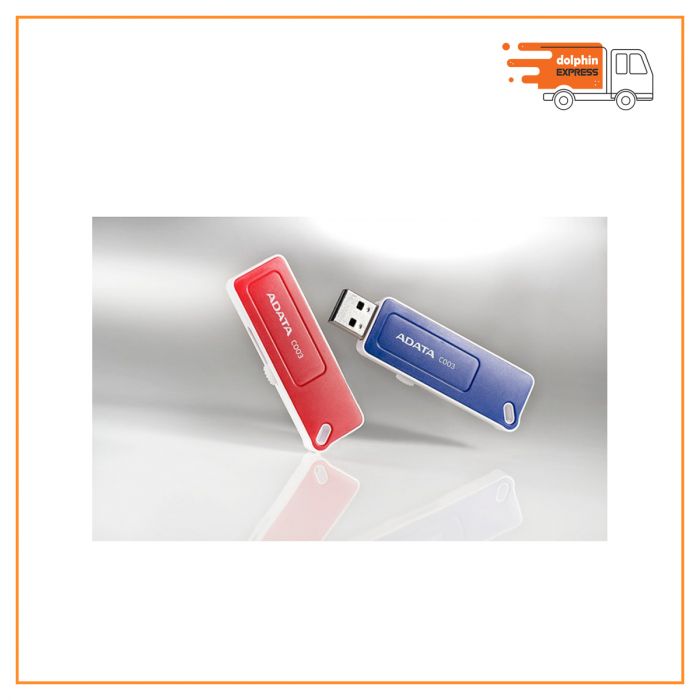 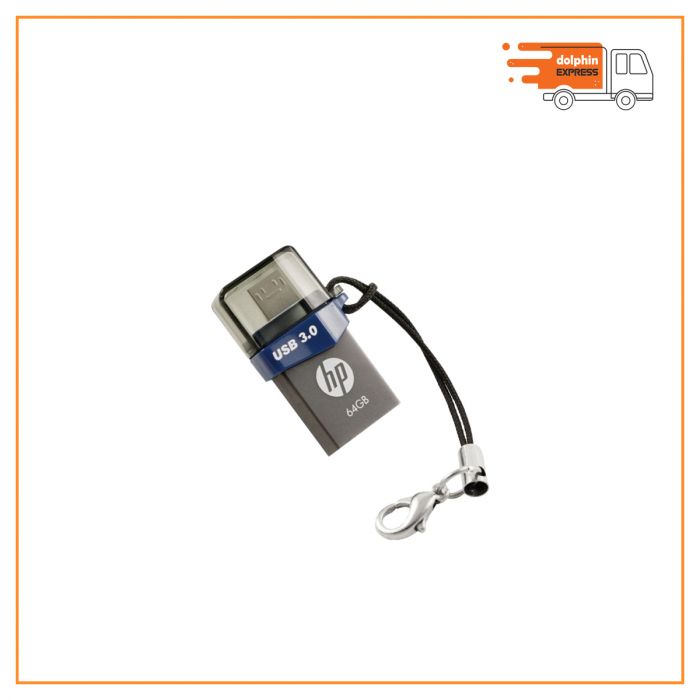 Find Your Desired Pen drive Price From Dolphin. We have huge range of pendrive at the best price in Bangladesh. We have so many brands of mouse such as HP, adata, Transcend, aperture, Sandisk and so on. Order online and get the product at your doorstep.

A pendrive is a portable data storage device, it’s an interfacing device to transfer a file, document photos to a PC . For its compact design it transfers data one location to another location. It looks like a pen that’s the reason it’s called a pendrive. Pen drive also known as USB Flash Drive. A pen drive has a huge data storage capacity from 64 MB to 128 GB. Compared to computer devices, pen drives have a faster transferring data capacity.  They are not damaged due to scratches like CD and DVD.

In 1998 pen drive was invented by IBM with the intention of replacing floppy drive. The first pendrive capacity was only 8 MB that 5 times of floppy drive. In 2002 sony released playstation 2 with USB drive . In 2005 Microsoft released Xbox 360 with USB port. In 2008 the connectivity improved and released USB 3.0 , this adds extra 5gbps speed. In 2015 there were more than two billion USB 3.0 devices on the market.  Some manufacturers also released new generation USB 3.1 with type C Speed.

There are different types of pen drive such as USB 2.0, USB 3.0, USB 3.1, OTG, USB-C. Dolphin.com.bd offers you the best pen drive at the best price in BD. We have so many brands of mouse such as HP, adata, Transcend, aperture, Sandisk and so on. We have different ranges of pendrive from low to high . Choose the one you want. We sell 100% genuine products with warranty and support .